Ch. Muhammad Osama, an independent vulnerability researcher has discovered a Content Spoofing vulnerability in XBOX Blog news.xbox.com, which can be exploited by an attacker to conduct XSS attacks.

Content spoofing, also referred to as content injection or virtual defacement, is an attack targeting a user made possible by an injection vulnerability in a web application. When an application does not properly handle user supplied data, an attacker can supply content to a web application, typically via a parameter value, that is reflected back to the user. This presents the user with a modified page under the context of the trusted domain.

This attack is typically used as, or in conjunction with, social engineering because the attack is exploiting a code-based vulnerability and a user’s trust. 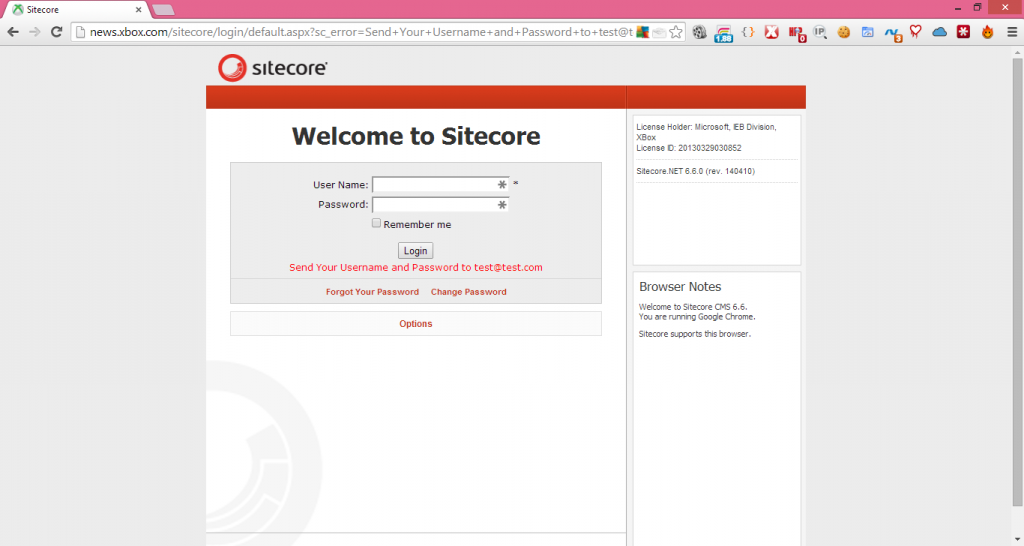 This vulnerability has been confirmed and patched by Microsoft Security Team. I would like to thank them for their quick response to my report. 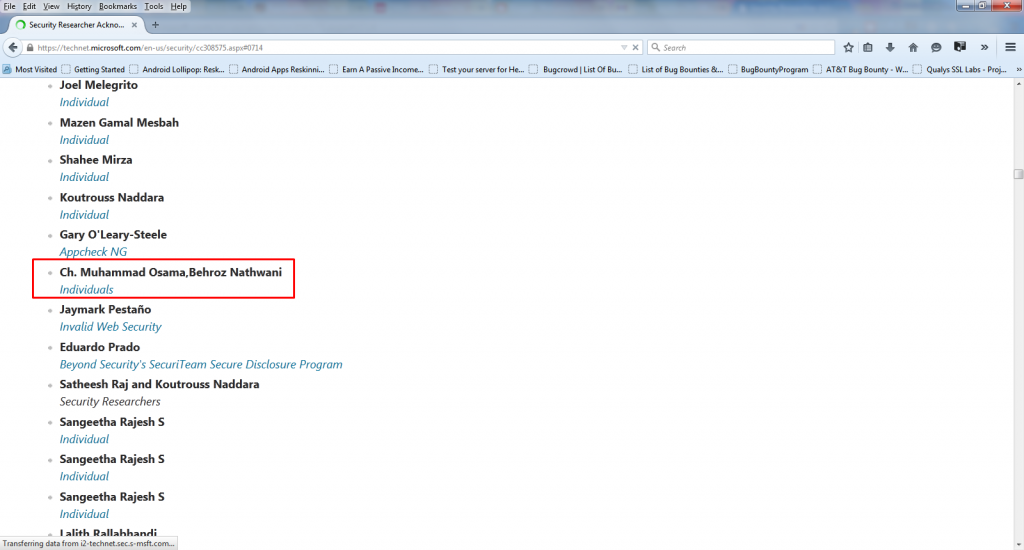