Ch. Muhammad Osama, an independent vulnerability researcher has discovered a Cross-Site Scripting (XSS) vulnerability in Magix Website www.catooh.com, which can be exploited by an attacker to conduct XSS attacks. 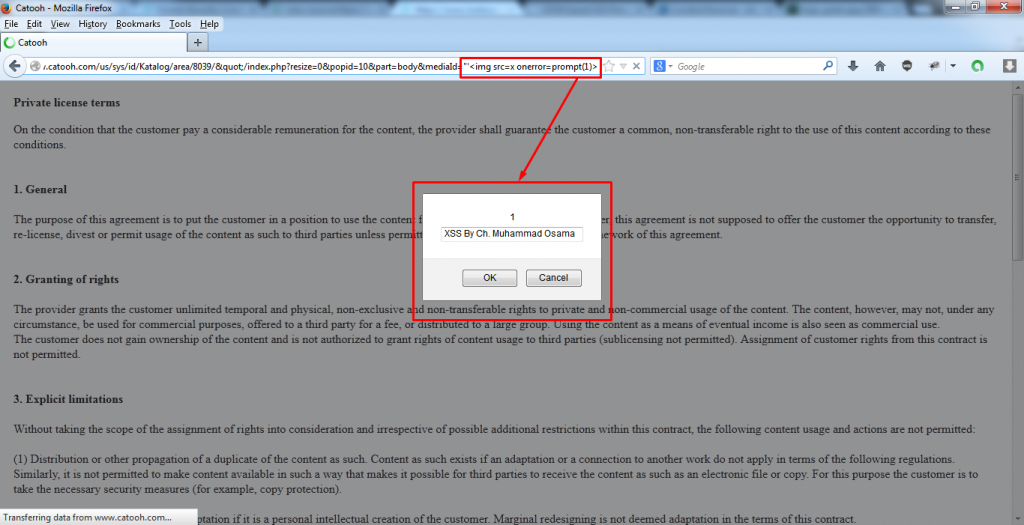 This vulnerability has been confirmed and patched by Magix Security Team. I would like to thank them for their quick response to my report. 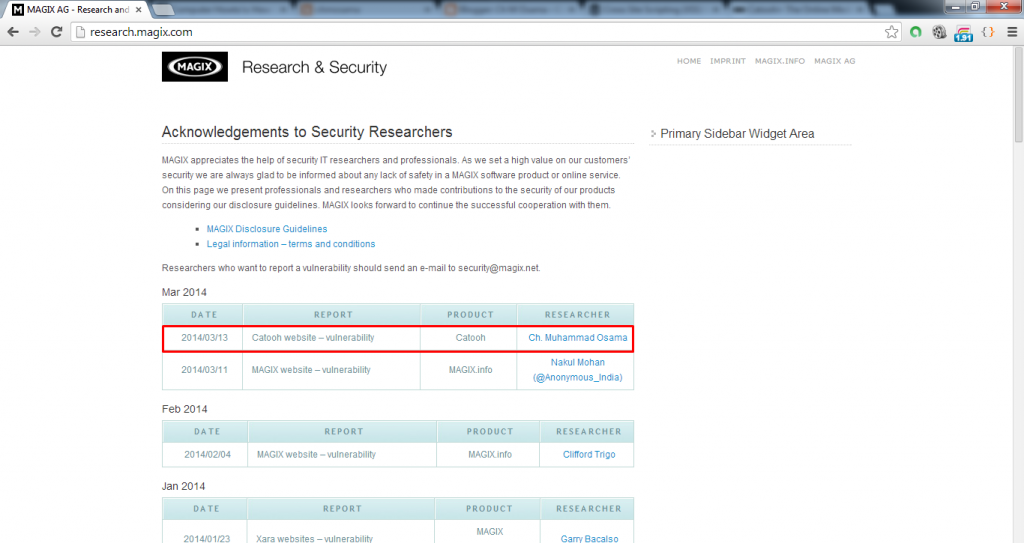